I’ve always loved games.  Don’t get to play them very often anymore.  I actually have not turned on my gaming PC in over a year.  Who knows if it still works?

Most of my gaming is done on my phone or tablet now.  Mobile games have taken off.    I still prefer gaming on the PC though, nothing beats the keyboard and mouse.  The thing I hate about mobile games are all the stupid ads and having to buy coins…

Well I’ve always wanted to write my own games.  There is always some type of game engine/creation tool installed on my PC.  DarkBasic, FPS Creator, Torque 2d, even Unity.  None of these really ever inspired me to actually finish a game.  I usually did something basic with them and then kinda just forgot about it.

I recently started working with Construct 2 and wow… This tool is so easy and powerful that it has me hooked.  Not only in actually creating a game, but in creating the entire back story to it. I am currently working on two project: The Colony Conflict: Defense and The Colony Conflict: Ground Assault.  The Colony Conflict is an idea I’ve had in my head for a very long time now.  I wont give too many details right now but the basic story is that humanity is colonizing space and has developed worm hole technology. A faction gets lost after a worm hole jump and they colonize three planets.  The Colony Conflict games will tell the story of what happens to those colonies.

The Colony Conflict: Defense is an arcade style top down space shooter.  This game will tell the story of the beginning of the war with an invading alien race.  You can play it here: http://bit.ly/1Pt9lwu 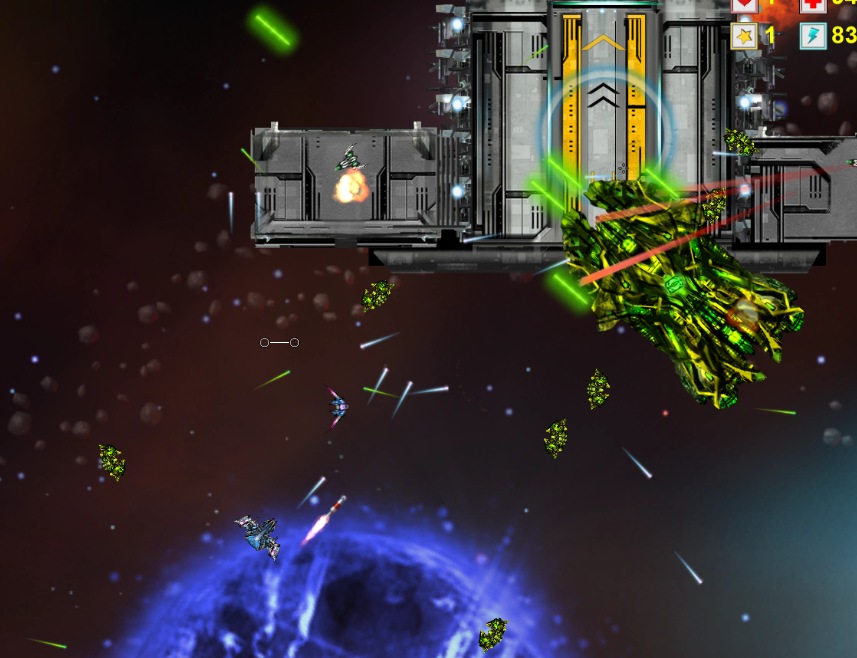 The Colony Conflict: Ground Assault is a top down shooter.  This game takes place during the end of the alien war.  The aliens, who are losing the war, have developed a biological weapon as their final attack against the colonies.  Your job is to stop the infection from spreading.   You can play it here: http://bit.ly/1L0zhsQ 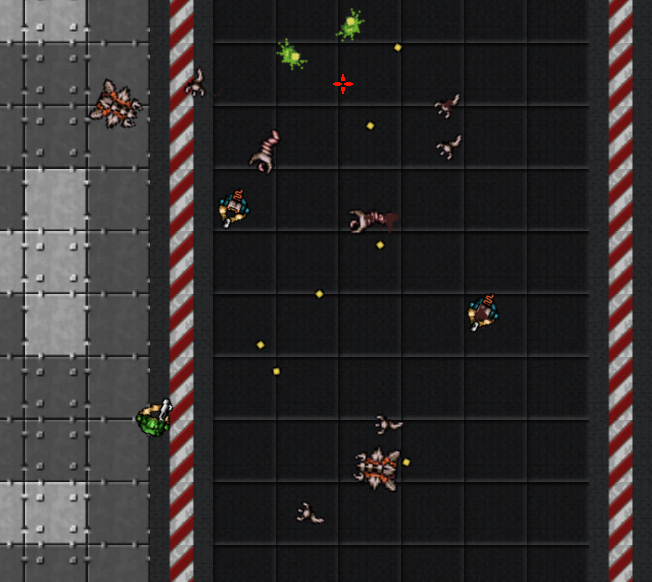 Both of these games are still very early in the development stage.  I plan to tell the entire “The Colony Conflict” story in about 10 games.  This will probably take me a couple of years to finish but it is something that I’ve been wanting to do for a very long time now.

Oh and I promise you wont have to buy coins in any of my games. 🙂

previousThe tools I use to run -XL- Development
nextMaking your own games is fun!